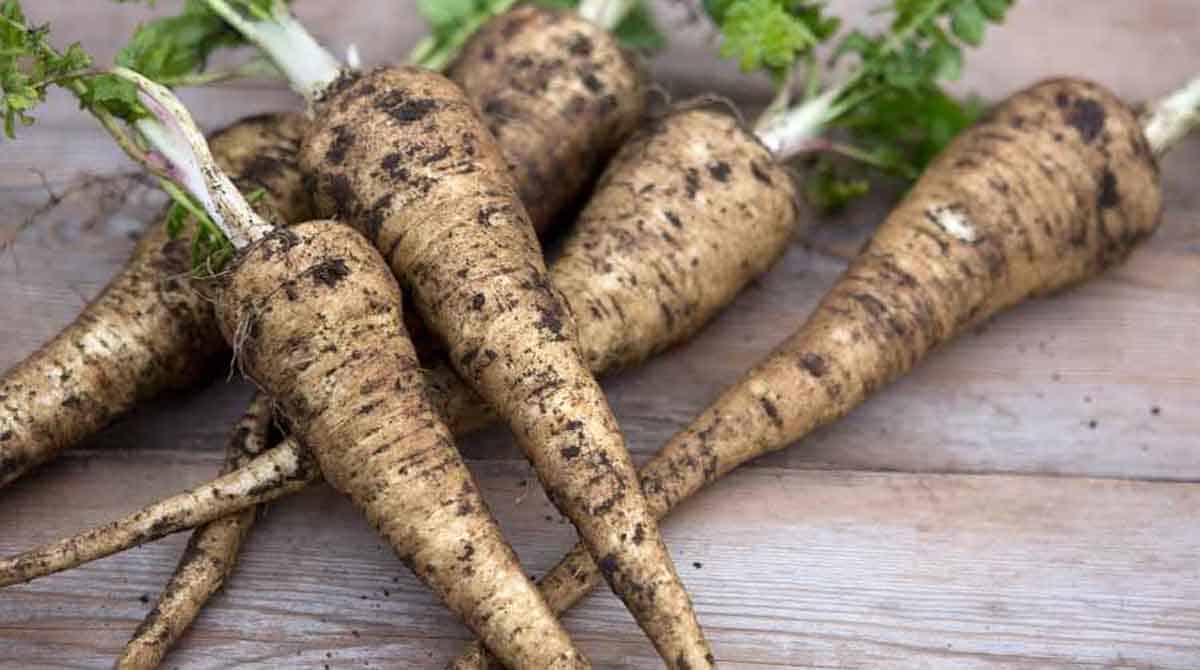 Parsnip is a cool-season biennial root vegetable. However, it is usually grown as a winter annual crop. Parsnips have a hard time growing in summer or arid conditions. They are considered heavy feeders hence require sufficient soil nutrients especially if you are planting them in pots. Parsnips become actually sweeter when they are exposed to cool frosty weather. It is therefore imperative to store them in cool, frosty temperatures. Here, we are going to give you tips on how to store parsnips over winter.

There are several ways to store your parsnips after maturity to derive the sweet natural nutty flavor. Store them in temperatures of between 2°-4° C. They are normally planted in mid to late summer to reach maturity in winter. Parsnips are normally harvested over late autumn or preferably early winter. This is after they have wilted their aerial foliage from frost. After they have matured, they can be harvested for storage in the refrigerator or be left in the ground.

What is the Best Way to Store Parsnips?

Can You Leave Parsnips in the Ground Over Winter?

Overwintered parsnips should be harvested before the tops begin to sprout. Don’t let your parsnips to start flowering before harvesting. If you do, the roots will become woody and terse.

If you live in areas that experience mild or rainy winters, it is advisable to dig up the parsnips roots for storage in the cellar or refrigerator.

How Can You Tell if Parsnips Have Gone Bad?

Just like any food, parsnips also can spoil. It is therefore important to store them well to avoid going bad. To avoid foodborne illnesses, avoid eating stale or bad parsnips. This begs the question, how can you tell if parsnips have gone bad. This is simple. Bad parsnips are usually super soft. Wrinkled and shriven parsnips are also other traits of bad parsnips.